Our spot ‘Dream On’ in Cannes & the Emmys!

The conmemorative 25th Anniversary Spot gets a great Track Record.

Ok, so let the good news come! In short: The TV spot I participated with the agency Goodby Silverstein for Adobe Photoshop’s 25th Anniverary, ‘Dream On’, just won three prizes in Cannes and was nominated for an Emmy yesterday! 😀 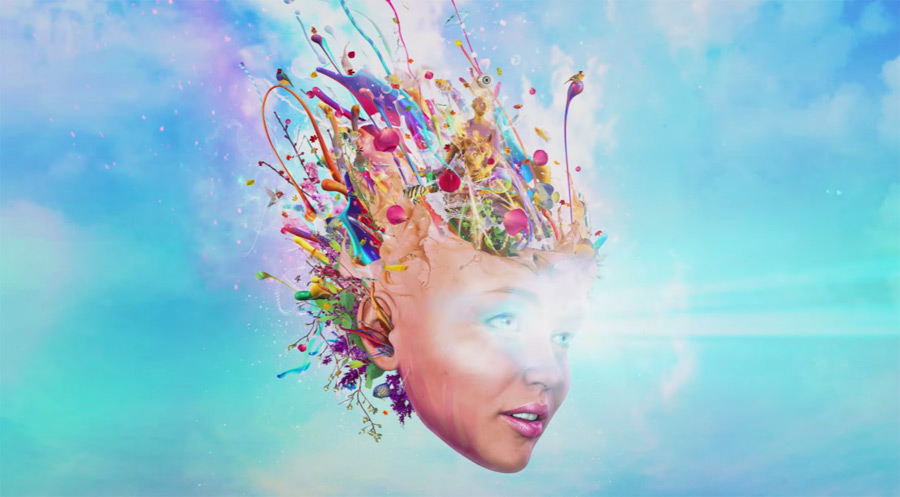 It was my birthday last week, so this seems to be like a perfect timing for this, after having my piece ‘Betrayal’ going viral in 9GAG, Piterest and Reddit the very day of my 30th birthday!

But yesterday the news broke in: We are nominated for best Commercial Film in this year’s Emmy Awards, that will be celebrated next Septemer 12th. Plus, we won three prizes in Cannes in this edition: Silver Lion for best Film, Gold Cyber Lion for best Social Media Campaign and Silver Cyber Lion for best Animation Film (check out official Cannes website). So the track record of this spot is just getting soooo huge and I’m so happy to have had the people from Goodby Silverstein contacting me to collaborate with them in such a milestone. Thank you again! What a way to enter in my third decade!

And here, the TV spot for Adobe Photoshop in case you didn’t watch it already! 🙂