Surreal Art about uncertainty and solitude 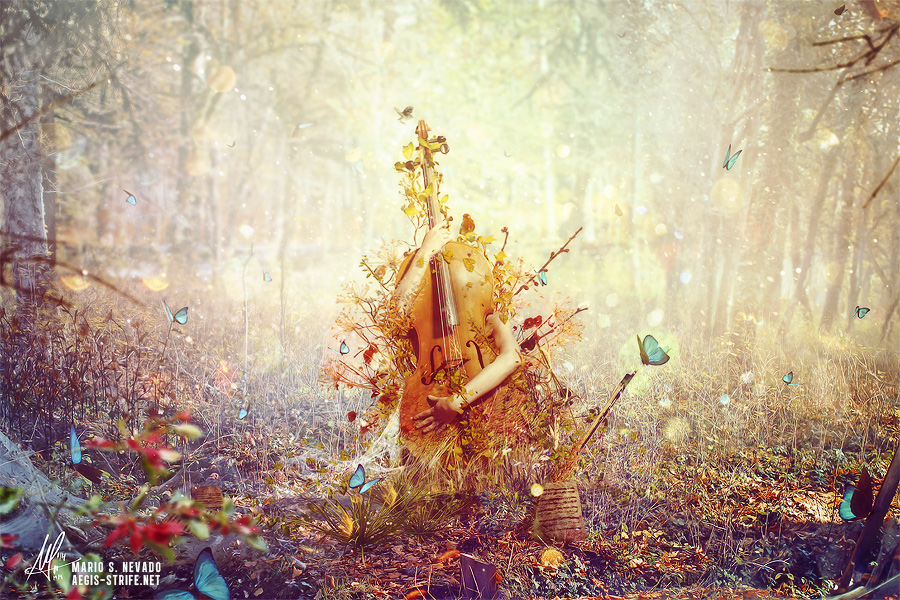 It’s been a long time since I was able to release something personal, apart from the artworks I have been developing from the exhibitions of the collective Hysterical Minds. Not flooded with commissions either… Just being in a very strange time of my life at the moment, and having some difficulties to choose the concepts I want to talk about. When I was not this sure about knowing what my artistic intentions were, I was more confident about talking about everything… Now I try to attach myself to a certain line of thinking… It has its counterparts, but in the end, I’m very proud of this illustration.

I say this because I started “Silence” was at the end of 2013 if I remember well. Its production lasted until April 2014, being on and off between this and other projects, and absolutely having less time than usual due to the workshops and lectures I’ve been doing recently as well as personal issues (I broke my right hand some months ago so I was pretty much handicapped to finish any new images). I really had a hard time trying to make my mind up about the final post-production atmosphere and tonal range of the image… Well, to be honest, I always find this problem while finishing something new, but this one was just… pure madness to choose. At the end, I chose to stick with the original color combo of golds and purples. Also, I had to decide if the cello was about to break and/or fall, hence breaking the silence. Again, I had to find a middle point to not screw the composition up.

Overall, it was very difficult to bring this one to life, and due to my sometimes weird agenda I have been unable to publish until now. Anyway, I’m pleased with the final result, so I’m posting as well some takes of the process as well as some zoomed details for your possible enjoyment 🙂 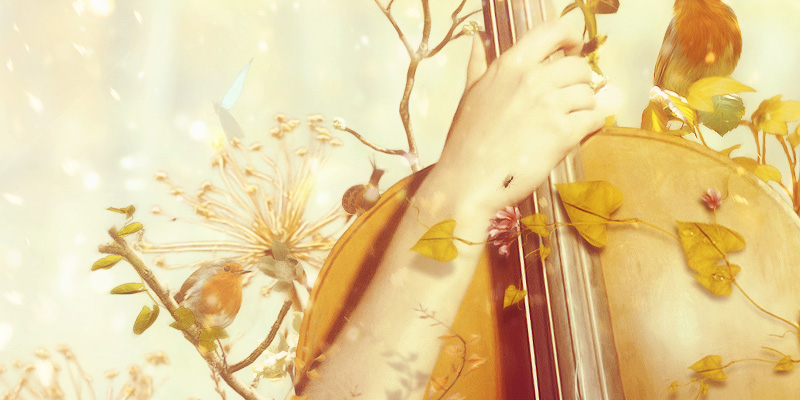 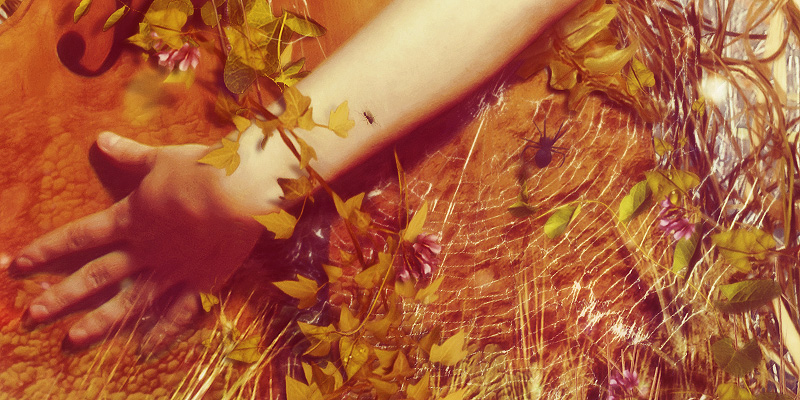 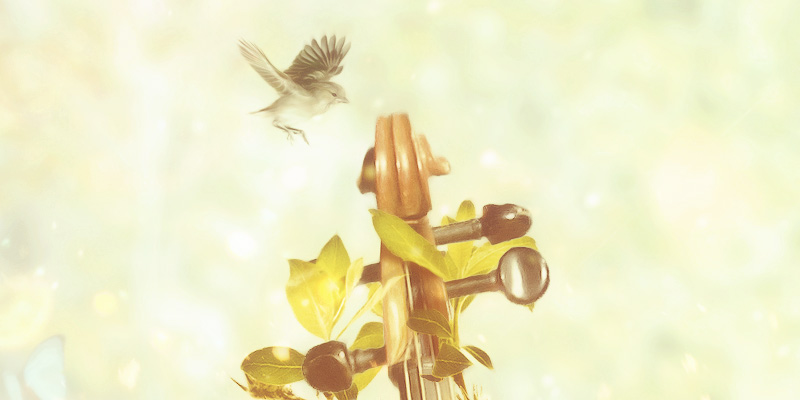 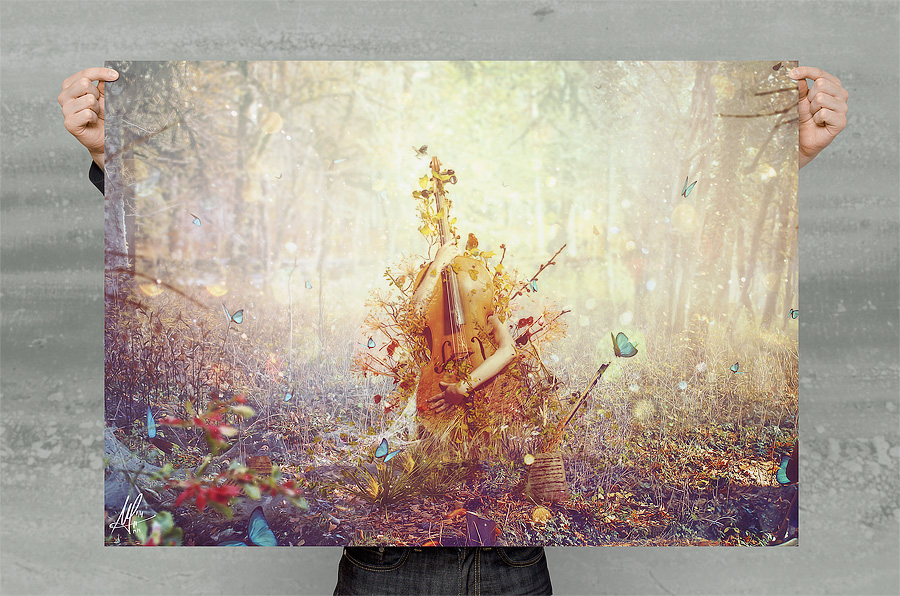 Prints are now on sale on my deviantArt store!