As you can notice, I’ve not produced anything new in the latest months. “The Red Room” project sucked all my energy, but during these past weeks, I have been able to create three new images, which represents an important moment in my life. They’re not a series, because they’ve not been though to be that way, but they work the same way. “Interlude” being the beginning, “The strange blind sensation” the story itself, and “Player” the bitter end. 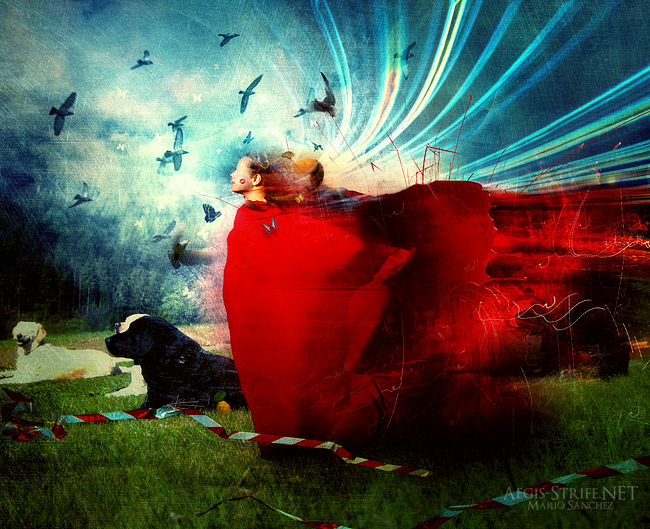 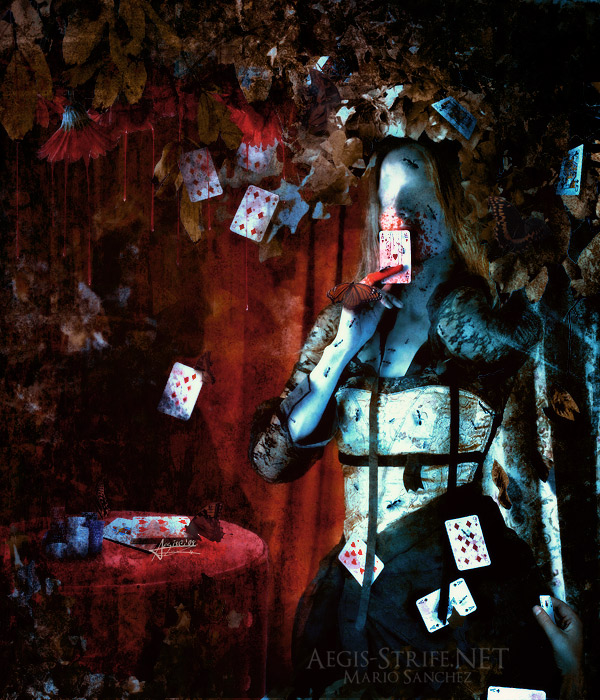 Right now I’m packing because I’m moving (yes, again) this Monday, so I will need sometime to organize and sort everything in my new flat, and also I really must keep on working in the commissions I have nowadays, which I should finish as soon as possible. Also I won’t have much time to produce new images because as soon as I finish commissioned work I’ll focus in music (we have now some tracks we’re performing).