The last May, from the 15th to 18th, it took place in the Chelsea Old Town Hall of London, the opening of the 5th edition of the Parallax Art Fair, a meeting point for contemporary art that gathered more than 200 artists from more than 30 different countries from all over the world… and as it could be expected, Hysterical Minds took a trip to London to attend our international exhibition debut in one of the most important art fairs of Europe. 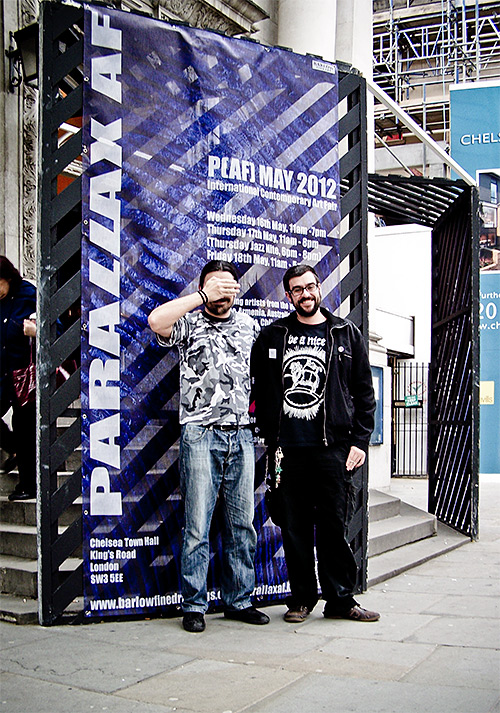 The coordinator, Martín de Diego Sádaba, and the art director Mario Sánchez Nevado, flought to London to represent Hysterical Minds during the length of the fair, with a showcase of 20 artworks featuring paintings, photography and mixed media pieces, from figurativism to abstraction through everyday poetic captures and ending in oniric and obscure worlds in the possibly biggest stand of the fair. It included also some unpublished artworks that you will have the chance to discover in the release of our 10th art pack, very, very soon!

The fair, which lasted four days, assembled the most miscellaneous parts from the art of today (but withouth getting in the game of the contemporary taunt),from big canvases of abstract and post-expressionism mixed media paintings to the always present on these events, the pop art, but also with the chance of discovering a bit of realism but above all, artworks that were due to the new languages of modern art imposed by the art world of the beginning of the century. So, adding all of this up, the fact of finding a stand of an artistic collective (because on that matter, we were the only ones) consisting mainly of digital art pieces, got the audience by surprise, more used to analogue media and, to a certain extent, to the modern-pretentious arcaism. 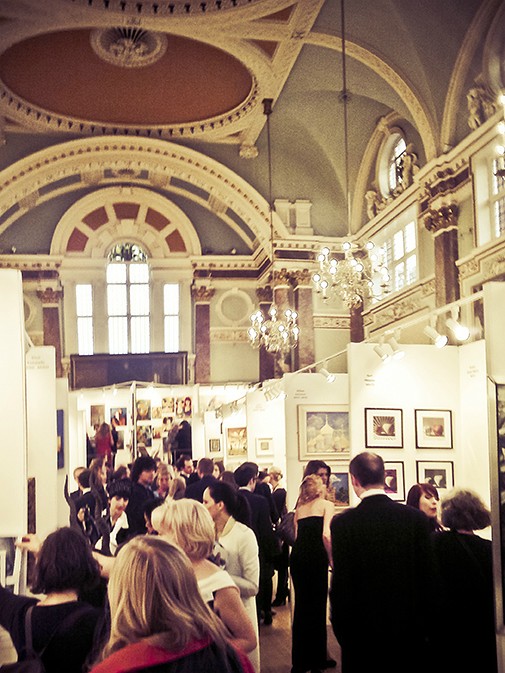 On the inauguration day, accesible only to a V.I.P. audience, there were found some curators from one of the most important London districts (with the largest museums area in the city) but also some worldwide acclaimed artists that were showcasing their latests projects, and as the rest of us, they shared visiting cards and portfolios as a way of greeting the visitors.

With no doubt, we were there to shine: our stand was the very first one, and even if you could not notice it while entering, the visitors were unable to ignore our exhibition when they were trying to leave the fair: they were caught by surprise by a collection of artworks created using real contemporary media, but that both aesthetically and formally were trying to flee from the traditional conventionalisms of the artistic circles. But not only that – a generous amount of other artists exhibiting there came to the stand to show their respect and admiration for the collection we were showcasing. Both the first and the last day were completely full, while the rest of the time things were calmed but constant, giving the chance to all of us to know each other and establish some links while we were paying attention to the curious and interested visitors that were coming to our different stands. 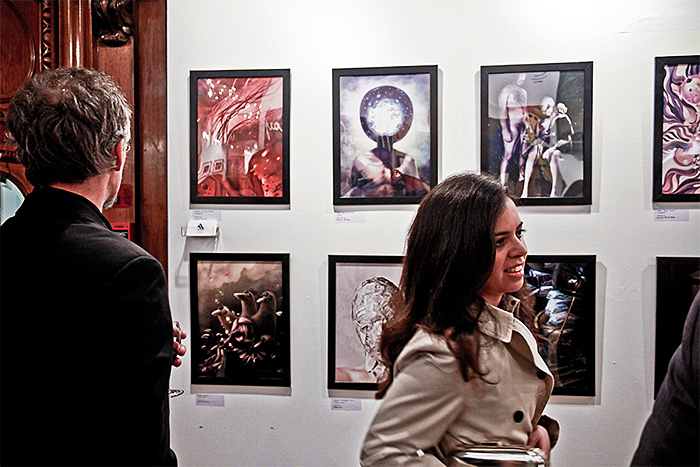 Nonetheless, one of the big moments for Hysterical Minds came on Thursday 17th: Our art director gave a lecture about the young historical context of the on-line art collectives, how they were born and how they evolved, focusing on the working methods as well as some information regarding to past, present and future projects of Hysterical Minds, reaching its climax with a talking related to the margination issue of digital art on the conventional artistic circuits and markets. An open turn of questions and answers followed before ending the lecture with the introduction of our art book “Retrospective” that was well received (and purchased) by the londoners. 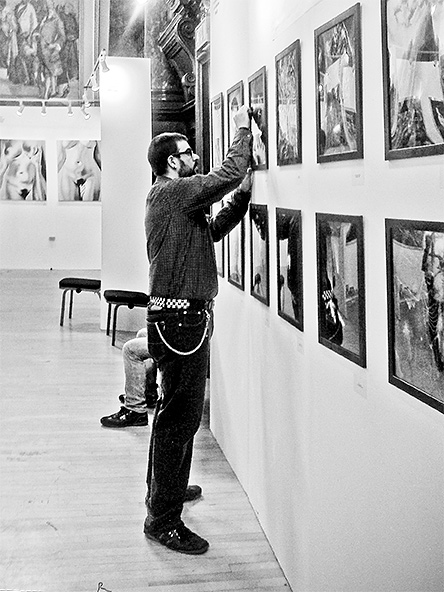 Coming very soon, we will show you a compilation of audiovisual content with footage from the fair. Stay tunned! Meanwhile you can take a look at what they’re saying about the fair. As you can see, almost if not all of them feature one of the works exhibited by us [mine!]!

Obviously, this is just the first step of a very long walk that Hysterical Minds has just begun – no hurry, no stop – that will continue with an avalanch of news that you will discover during the lenght of this year.

We promised to get out of the screen. We’re already on the streets. The hysteria has just begun. 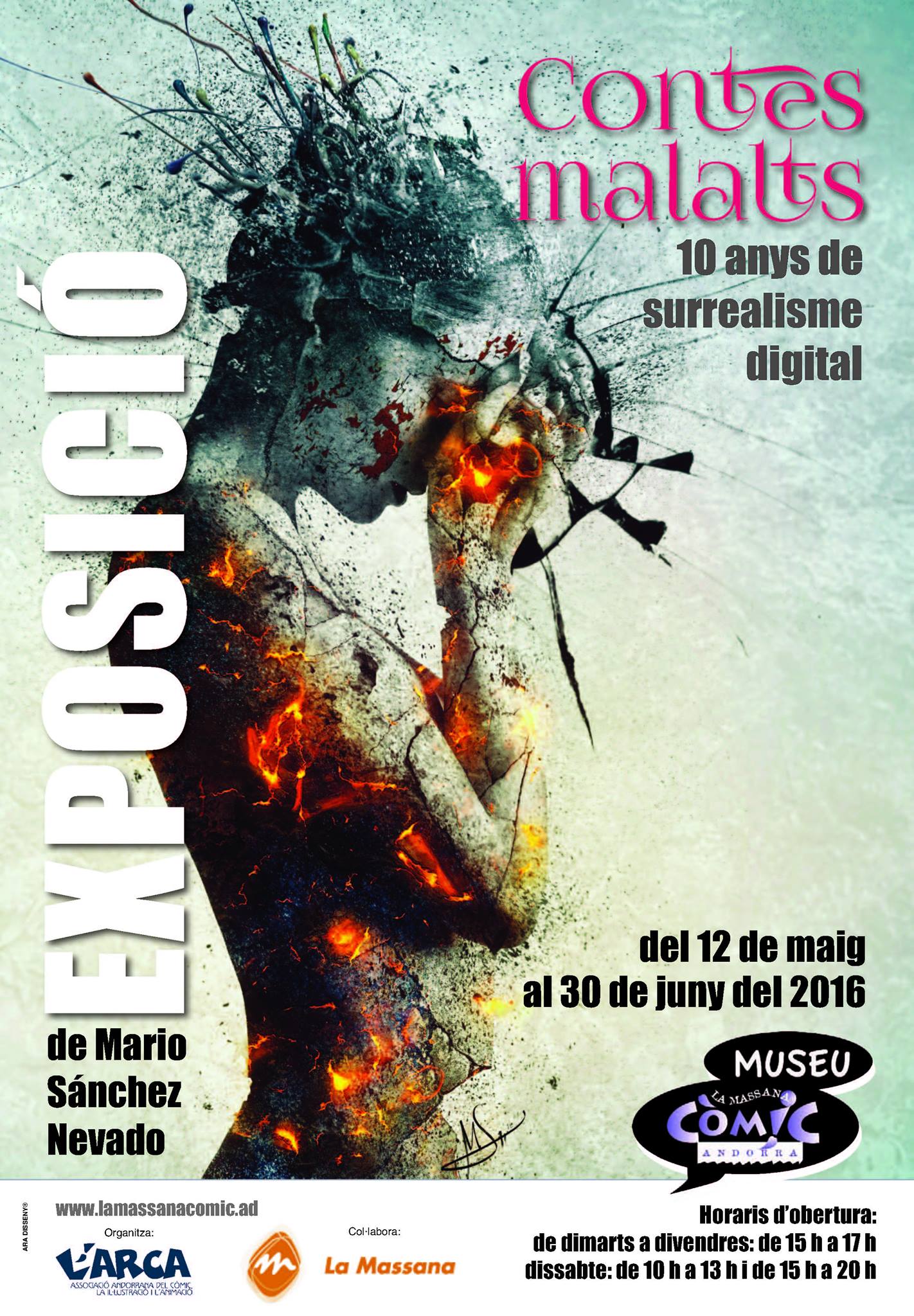 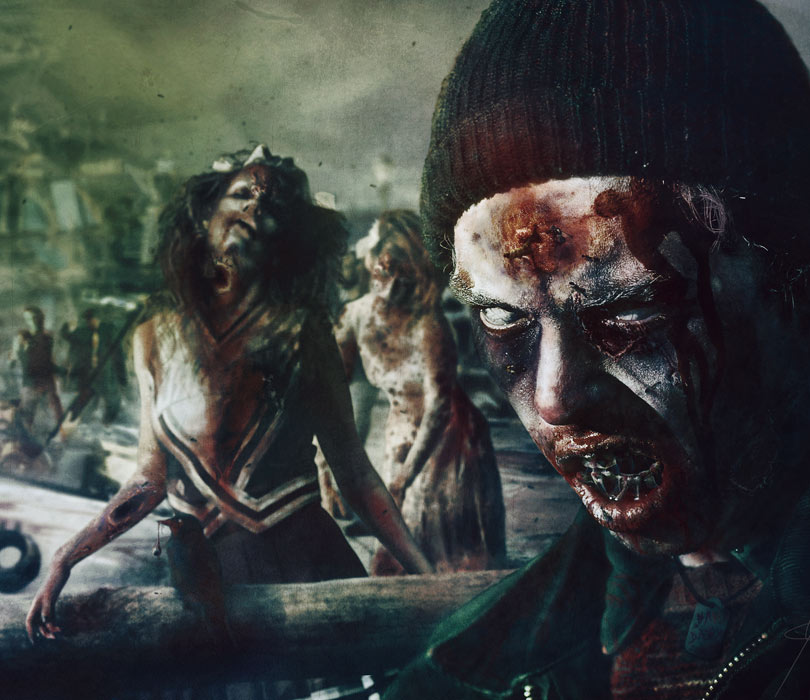 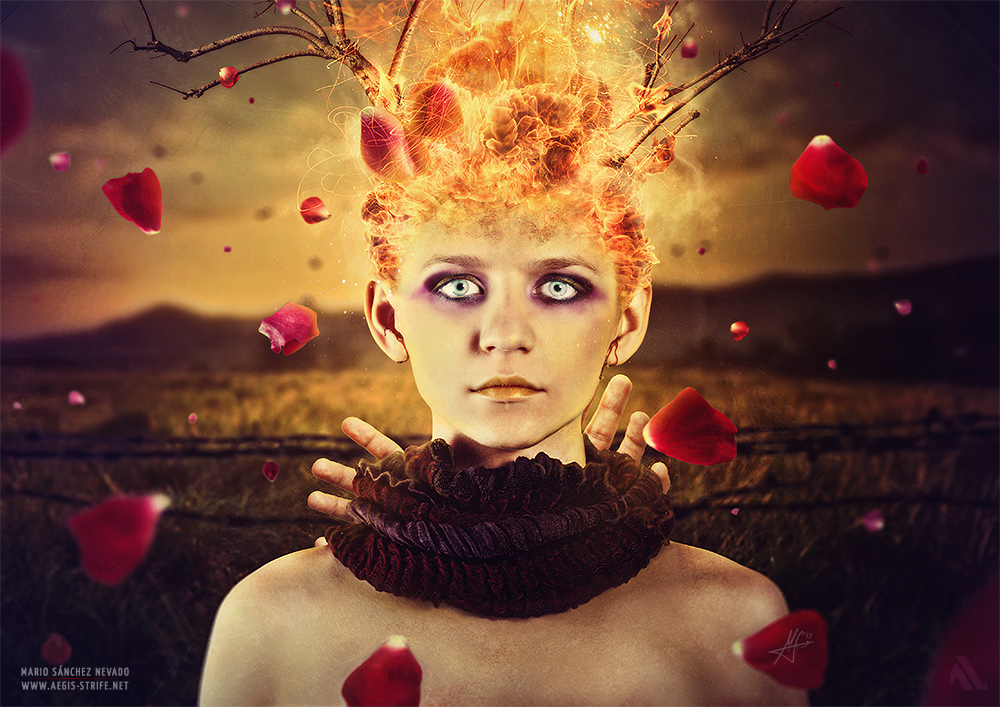