Weather phenomena inside our heads.

I have never liked the term “mental illness”. I have always thought that it limits the individual to a frame when only disability is possible. I have always seen the works of the mind, psychologically speaking, as weather phenomena. Like if we have an ecosystem inside our skull, with water evaporating because of the heat and forming clouds that will rain in due time. Over and over again. Cycles. But as in nature itself, external factors may influence this cycle and provoke different reactions. If temperature, geographical position, contextual uses of the land around and so on can and will influence our surroundings in terms of atmospheric conditions, it’s also clear they can influence us as a container of meat and bones with a pinch of electricity that makes us be conscious of ourselves.

But this is just an explanation that serves this artistic metaphor. I am well aware what a psychological condition means and that’s why I preferred to use precisely that word, “condition”, for the title of this series, as it serves a double purpose in terms of language meaning. A condition can be read as an illness (“this is in bad condition”) but also as a conditional, contextual term.

From there, we can create a fictional spectrum of human emotions and how they revolve inside our heads as if they were created by the four elements. The chemical and physical reactions that come from the interaction of these four can give us a visual metaphor of the associated feeling to it.

For the aesthetics of the series, I wanted to focus it in portraits with as-much-as-possible neutral expressions from the model so I could depict the feeling using color, composition and texture. It would be too easy to rely the emotion of the final artwork to fall just in human expression. I wanted to explore how to generate sensations using other ways. For that reason, it organically took a more abstract outcome. I was also a bit tired on working on realism only and I wanted to bring back some aesthetics I used to work on when I was younger and was experimenting with traditional medias, mixing different painting styles. It’s something I had been craving to do for years and I considered this was the perfect project to bring them back.

It took me two years of gathering information from both my meteorology and psychology research while I was creating the artworks. Obviously, me being me, in the end the some of the final pieces diverted greatly from the idea, abandoning the original metaphors and creating something different (but retaining the original aesthetics), but Im including them here just for the sake of continuity (those pieces are “Golden Gloom”, “Premonition” and “Neptunian Metanoia”, in case you’re wondering). Nonetheless, didn’t want to constraint myself too much since I wanted this project to be a chance to show myself that I can finish a series (since I always leave them unfinished)…

… the series aren’t finished, as this is a work in progress. I might or might not continue them in the future, but now consider them in hiatus as I’m recoding my first album and I’m putting my visual art journey on hold for now. There are still a handful of images I haven finished yet, so I’m sure these series will grow bigger over time.

cyclolysis  \ sīˈkläləsə̇s \
1. (meteorology) The weakening or termination of a cyclonic circulation in the atmosphere.
metamorphic /ˌmet.əˈmɔː.fɪk/
1. (geology) Changing into a new form and structure by very great heat and pressure.

THE RADIANT NIMBUS OF CRESTFALLEN

Nimbus: /ˈnɪmbəs/ noun
1. a luminous cloud or a halo surrounding a supernatural being or a saint: “a nimbus of power played around him, brighter than lightning”
2. a large grey rain cloud: “nimbus clouds”
Crestfallen: /ˈkrɛstfɔːlən/ adjective
1. sad and disappointed: “he came back empty-handed and crestfallen”

The Radiant Nimbus of Crestfallen

Bipolar disorder: a mental disorder that causes unusual shifts in mood, energy, activity levels, concentration, and the ability to carry out day-to-day tasks.
Cold front: noun.: the boundary of an advancing mass of cold air, in particular the trailing edge of the warm sector of a low-pressure system.

Iridiscence: /ĭr′ĭ-dĕs′əns/, adj.
1. the state or condition of being colored like a rainbow or like the light shining through a prism.
Catharsis: /kəˈθɑːsɪs/, noun
1. the process of releasing, and thereby providing relief from, strong or repressed emotions: “music is a means of catharsis for them”.

Metanoia /ˌmɛtəˈnɔɪə/, noun
1. change in one’s way of life resulting from penitence or spiritual conversion: “what he demanded of people was metanoia, repentance, a complete change of heart”
Neptune / nɛptjuːn /, noun
Named after the Roman god of the sea, Neptune is the modern ruler of Pisces, the natural ruler of the 12th house, and is considered the higher octave of Venus, i.e. acceptance and unconditional love of all that is. Neptune, along with Uranus and Pluto, is a Transpersonal Planet that takes you into realms that are beyond rational, logical understanding. Neptune connects you with the divine.
Neptune is the planet of inspiration, dreams, illusion, and fantasy. It intensifies your sensitivity and intuition, clouds your perception of reality and deepens your compassion. It’s the planet of the arts and relates to photography, film, dance, music, painting, and poetry. It rules drugs, both those that heal and those that alter your reality.

Alexithymia /əˌlɛksɪˈθʌɪmɪə/, noun
1. the inability to recognize or describe one’s own emotions: “alexithymia has been linked to depression and suicidal behaviour”.
Winter /ˈwɪntə/, noun
1. the coldest season of the year, in the northern hemisphere from December to February and in the southern hemisphere from June to August: “the tree has a good crop of berries in winter”.

Premonition /ˌprɛməˈnɪʃ(ə)n/
noun. A strong feeling that something is about to happen,
“he had a premonition of imminent disaster”. 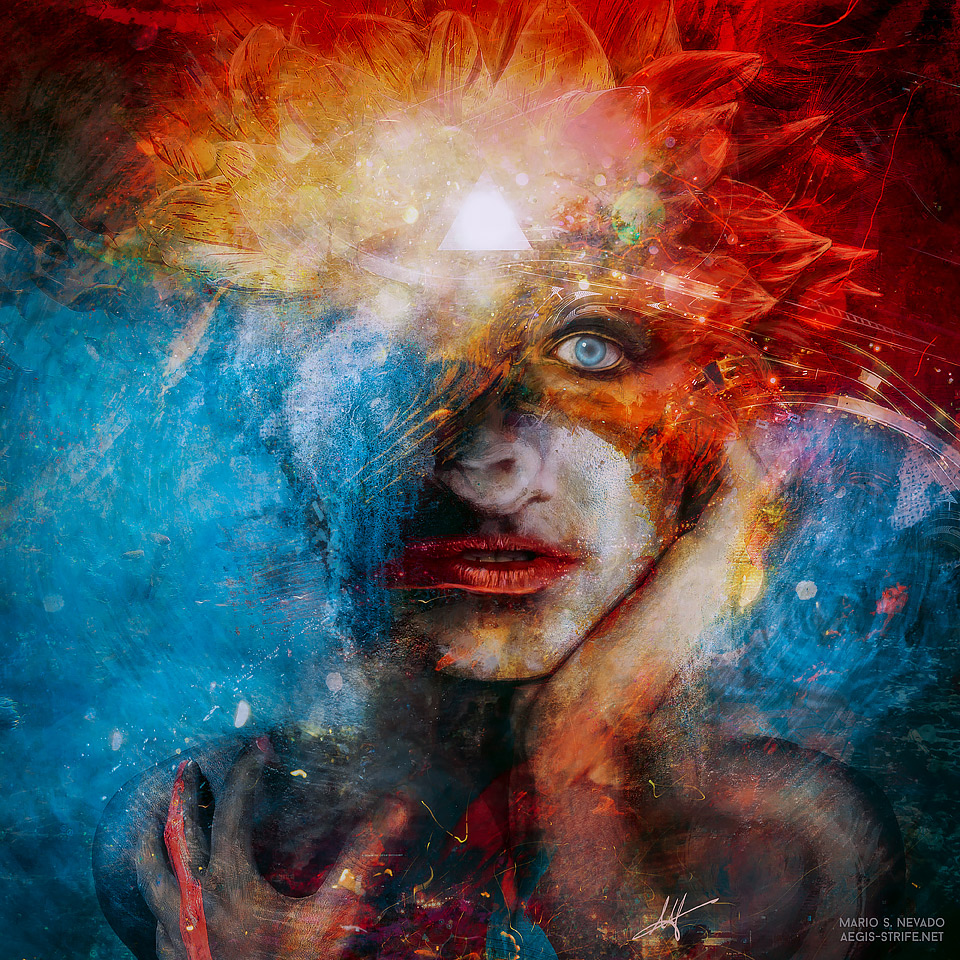 Thunder: /ˈθʌndə / noun
1. a loud rumbling or crashing noise heard after a lightning flash due to the expansion of rapidly heated air: “there was a crash of thunder”
Neurosis /ˌnjʊəˈrəʊsɪs / noun
1. a relatively mild mental illness that is not caused by organic disease, involving symptoms of stress (depression, anxiety, obsessive behaviour, hypochondria) but not a radical loss of touch with reality: “Freud’s two-stage account of neurosis”

Passive-aggressiveness: Passive-aggressive behavior is a pattern of indirectly expressing negative feelings instead of openly addressing them. There’s a disconnect between what a passive-aggressive person says and what he or she does.
Heatwave /ˈhiːtweɪv/ noun
1. a prolonged period of abnormally hot weather: “when a heatwave occurs many people become increasingly bad-tempered”. 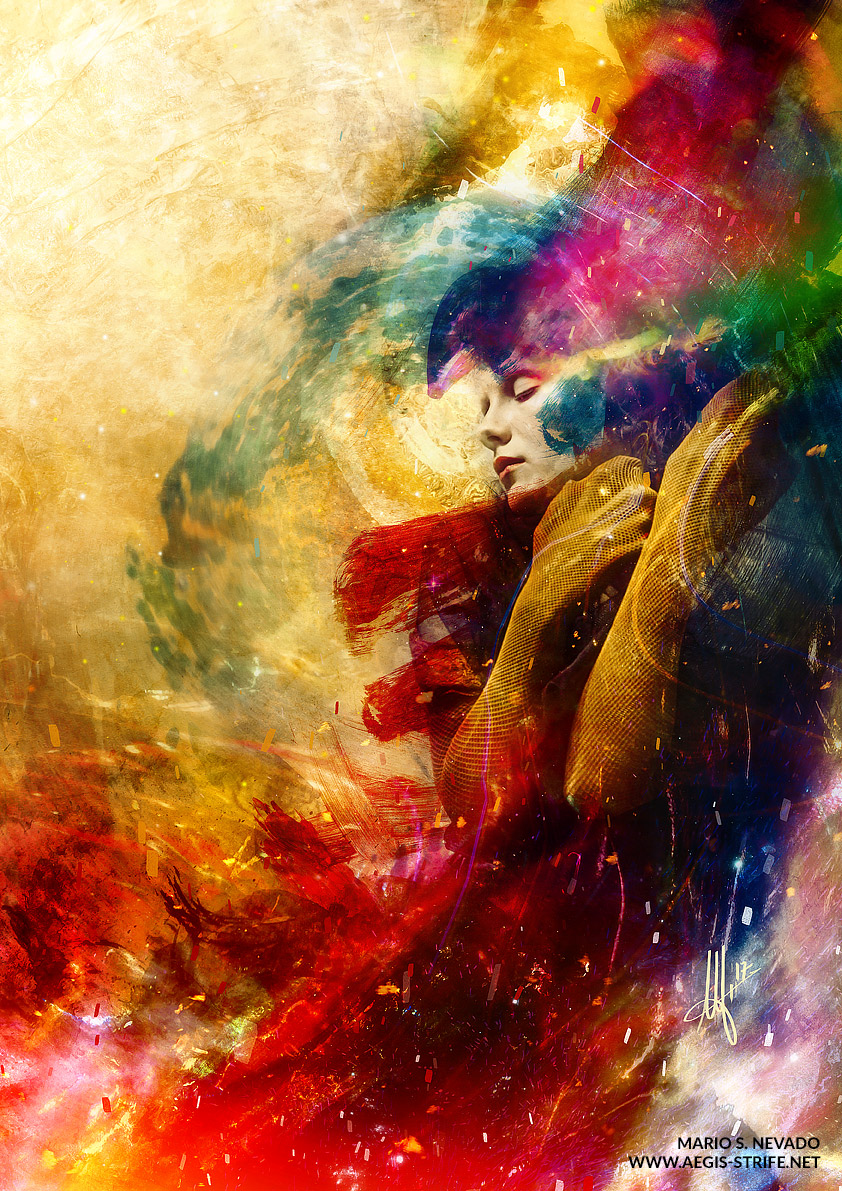