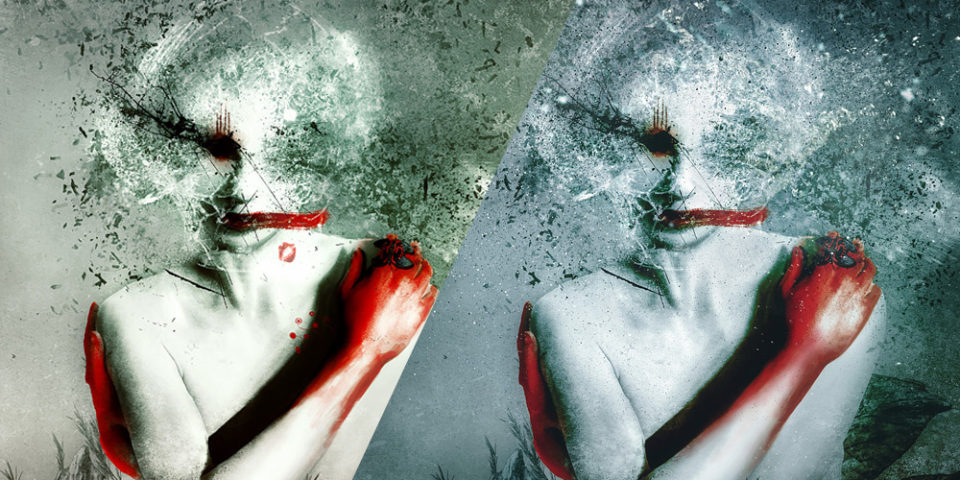 I have been thinking on revamping some old artworks for quite some time, even remaking some of them. During the years, I’ve learnt a lot of thing regarding composition, rules and knowledge about digital imaging and photography, and I can see serious flaws in some of my old artworks due to not knowing, for example, what white balance or a histogram were back in the day. Due to time constraints, it was plain impossible for me to invest more time in already finished artworks, since I’m usually flooded with client work and the little spare time I have, I prefer to spend it in creating new pieces that relate to how I feel nowadays.

But it was a pity that some good ideas I had in the past had to go to the recycle bin because the realization of the pieces was poor. Moreover, some of these pieces could be good choices for clients who want to license existing artwork, but they surely needed a facelift so I could consider to put them on sale again. In fact, some of these revamped pieces have not been available on this website for many years as I discarded them long ago.

But yesterday what was of those one-in-a-lifetime moments in which you finish work early and you feel with enough will to work in a row all those artworks you had in mind to tune-up. I made a selection of around 30 pieces from a period comprended between 2006 and 2010 and and I mainly worked on fixing color and lighting, specially overexposed and underexposed areas. In a few of them, I also fixed some errors committed in the original illustrations, such a bad image aspect ratio (Flashback, The of the Lonely Days, Panic, Sufferer), dirty spots and so on. Only in the case of “(Blooming) Protection”, I created again the top area of the exploding head. I have to add that 90% of these files were flat, non-layered TIF files, so I had no way to fix them in depth restoring layer by layer, so I decided to just revamp the aesthetic side in hopes to make these images attractive again.

So if you are curious to see, I’m adding here all the images in their original forms and their new 2015 editions. All these images are available to be licensed for CD or Book covers and I’m considering to put them in sale as prints again. Some of them have their print versions already, so I will be updating them as soon as possible. 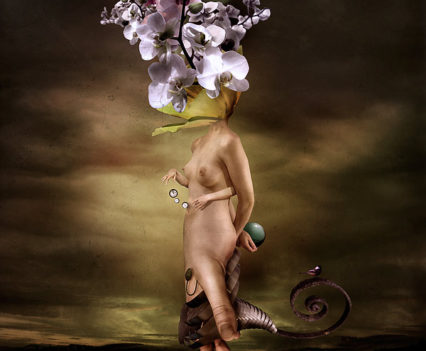 The end of the lonely days 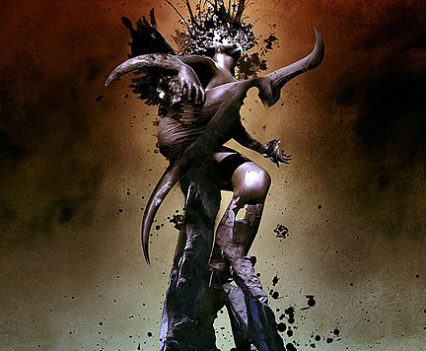 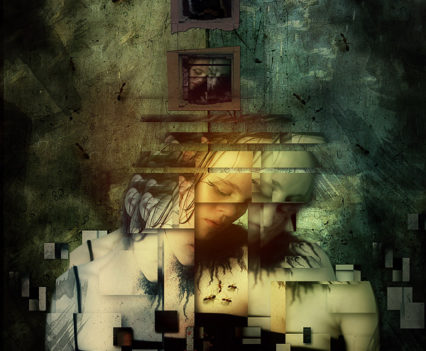 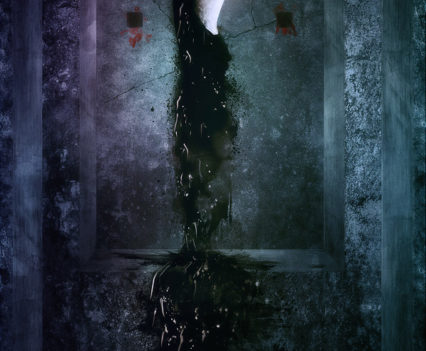 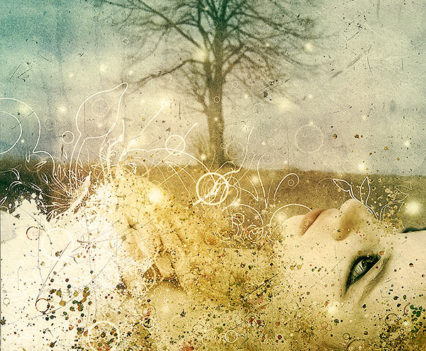 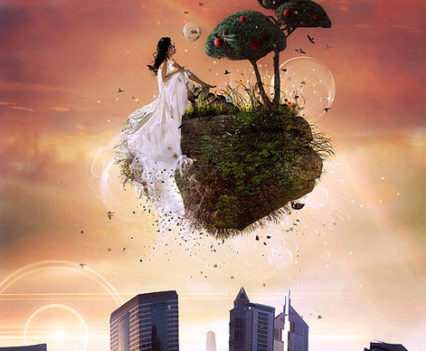 Hell are the others 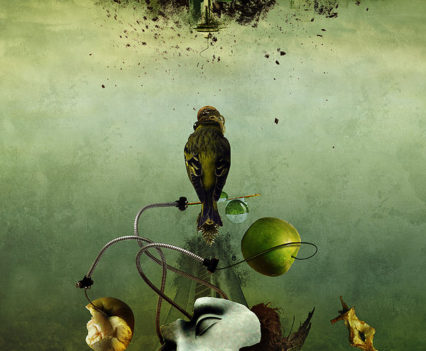 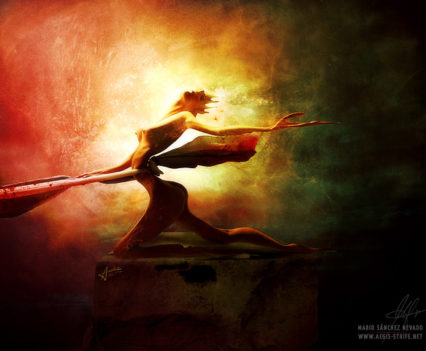 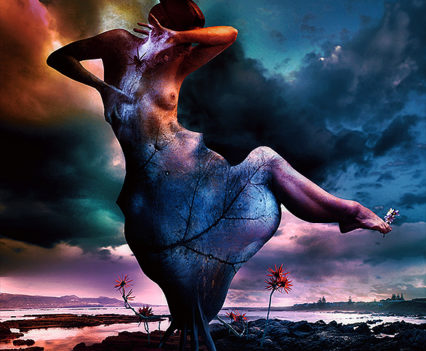 A quick fix of melancholy

A matter of decay

And now, it’s time to finish some more client work and getting ready a handful of pieces that have been in the making for months. I remember the old days on which I was able to finish a new piece every one or two days. Right now, that’s plain impossible and at the very least they need several weeks until I can call them finished 🙂

I hope you enjoy these new editions, and please feel free to tell me what you think. I’m sure some of you may consider that the originals were better 😛