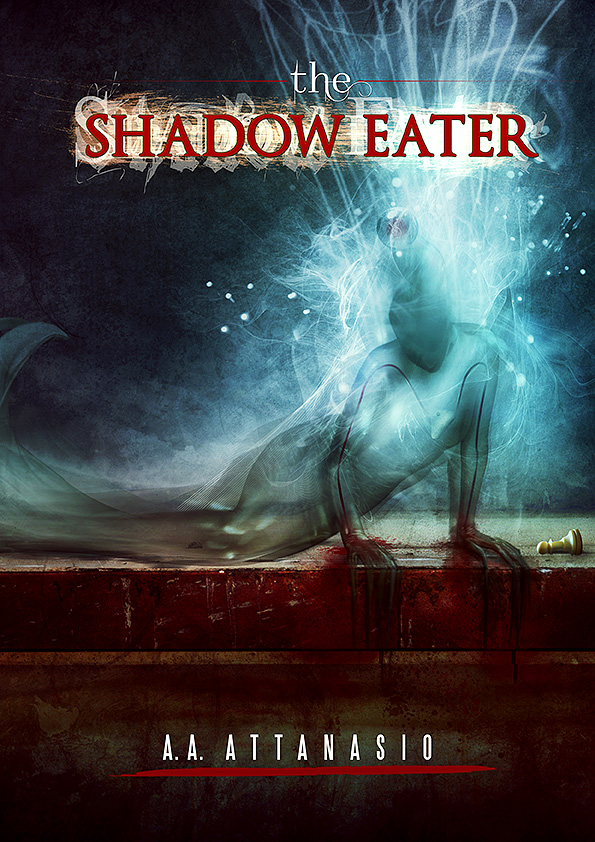 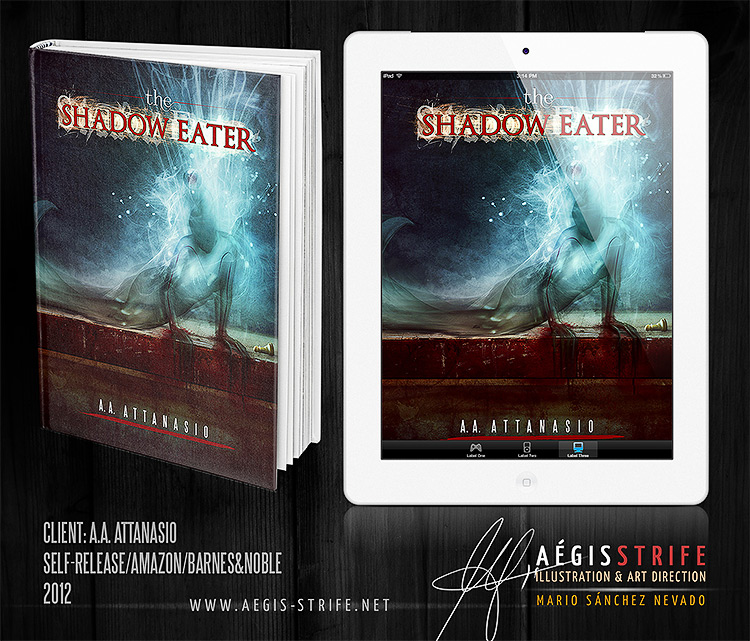 I have had the great pleasure to join forces with the fantasy/sci-fi writer A. A. Attanasio, using my illustration “A Dying Wish” for the eBook release of his 1998’s “The Shadow Eater”, that you can adquite from Amazon Kindle Store, Barnes&Noble and Smashwords.

A gnome wanders among strange worlds of immeasurable beauty and terror on a quest for magic to restore the health of a goddess. If he fails, all creation will dissolve. And so he must dare anything to succeed, even trespass a realm of terrible darkness, pain and dread sorcery—Earth.

The Lady of the Garden, one of the godlike Nameless Ones, has used her magic to dream into existence the worlds of the Bright Shore. But now her unborn child lies motionless in her womb. An intruder from the Dark Shore, the malevolent shadow of her dream, threatens the life of her unborn. If she cannot locate and expel this shadow thing, she will waken the child’s stern father, and he will dissolve the dream—and the Bright Shore will vanish. In order to save the Lady of the Garden’s baby, an old gnome travels through the many worlds in search of the creature of darkness whose presence threatens the dream of creation.

I have to say that it brigthens my day to work with people as kind and courteous such as A. A. Attanasio. Thank you, mister! 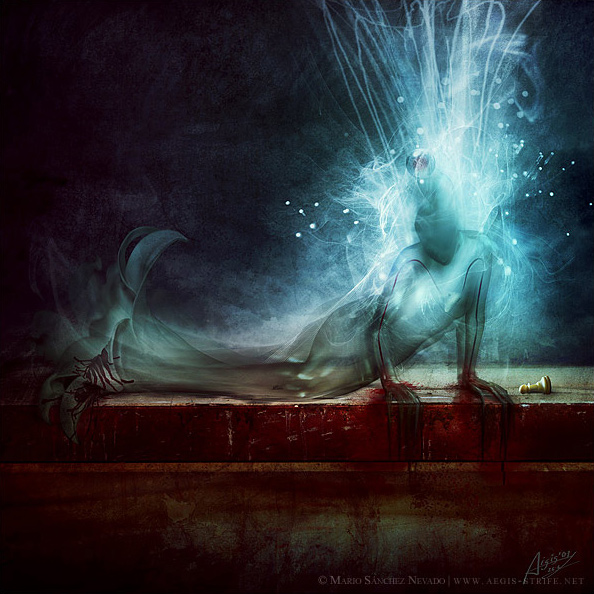 Mario is a freelance Illustrator and Art Director based in Madrid (Spain), and works creating covers for music bands and publishing houses all over the world. Also, he writes Photoshop Tutorials from time to time and teaches Composition and Color Theory. In his free time, he sings and makes noise on his musical project, Nevado. 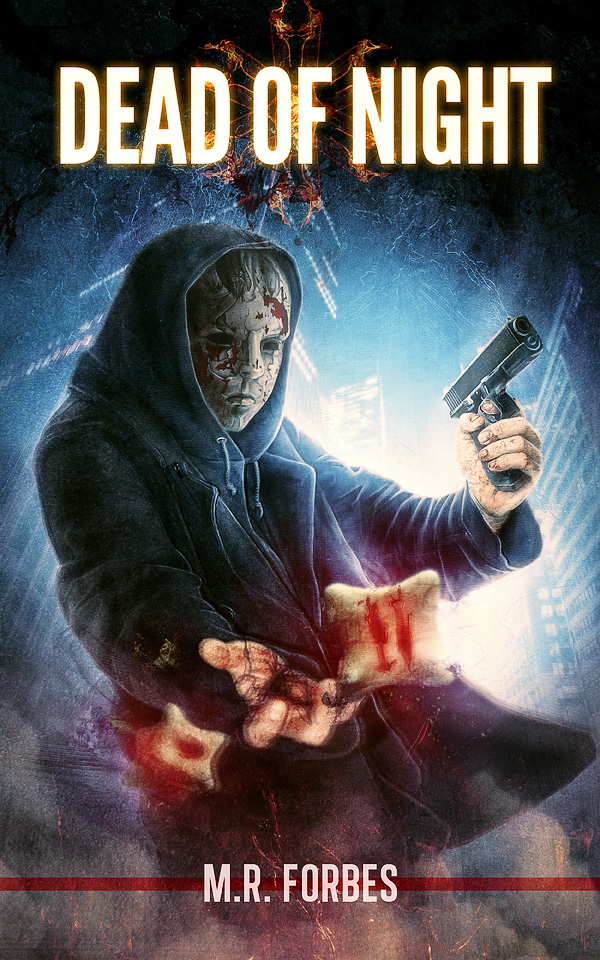 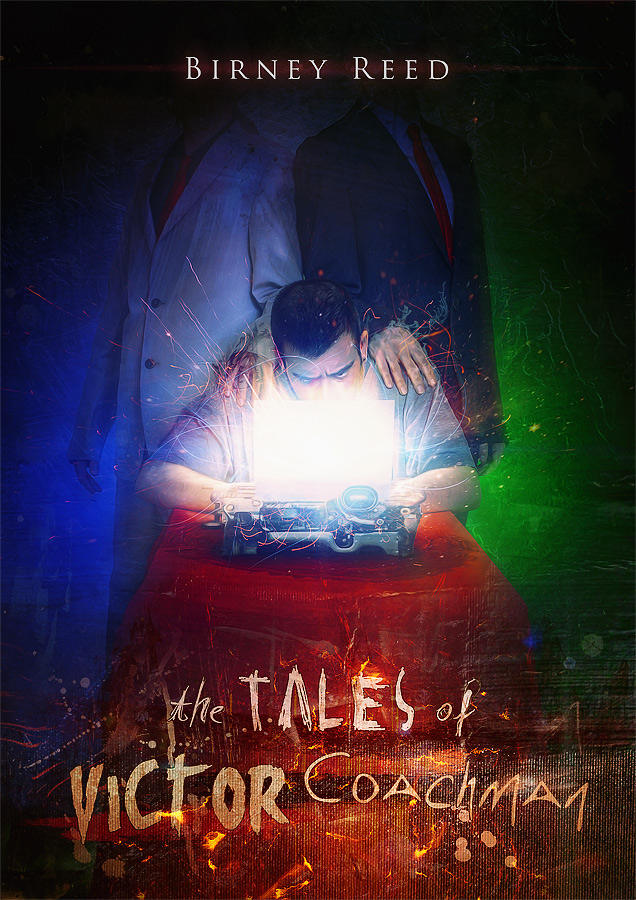 The Tales of Victor Coachman by Birney Reed 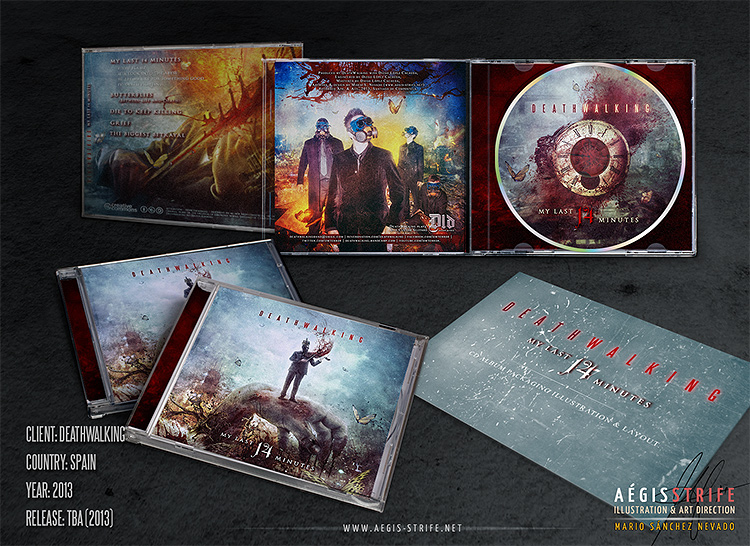